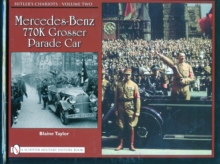 This book is the first ever illustrated study devoted exclusively to the famous Mercedes 770K parade car used by Hitler during most of the 1930s, and into the 1940s, both in peace and war.

Culled from the rich photo archives of Daimler-Benz a and the Hermann Goring, Joachim von Ribbentrop, Heinrich Hoffmann, and Eva Braun Hitler albums on deposit in the U.S. a this study depicts the 770K in fascinating images and detailed text.

Volume 1 in this series covered the Mercedes-Benz G-4 cross-country touring car also used by Hitler and other top Nazi leaders.

Also by Blaine Taylor   |  View all 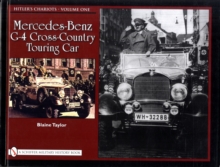 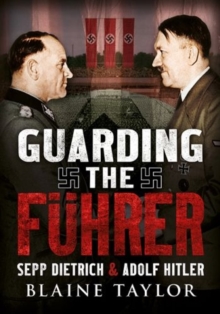 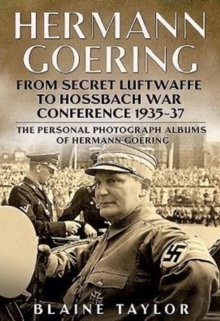 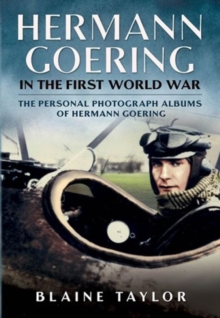