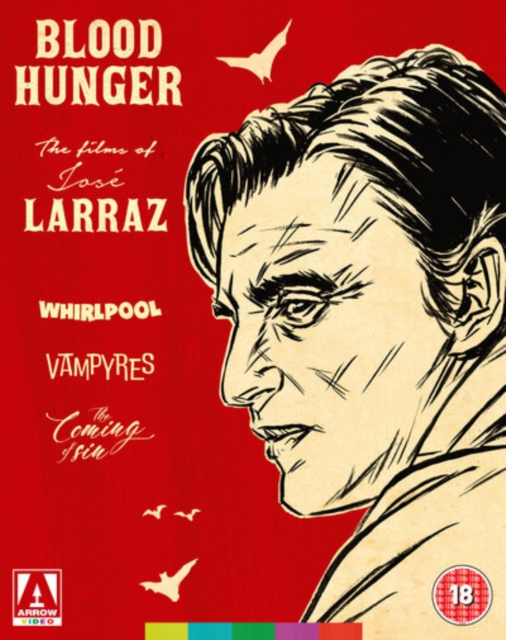 Finally, 'The Coming of Sin' (1978) stars Lidia Zuazo as a young gypsy girl who has a recurring nightmare of a naked man riding towards her on horseback.

As she goes to live with reclusive artist Lorna (Patricia Granada) in the hope of ridding herself of the visions, an apparition appears before her with more than a passing semblance to the man in her nightmares.