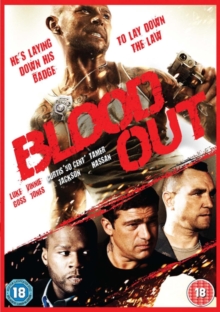 Going undercover to seek justice for his brother, he soon comes up against a dangerous adversary in the form of Arturo (Kilmer), leader of an international human trafficking ring.