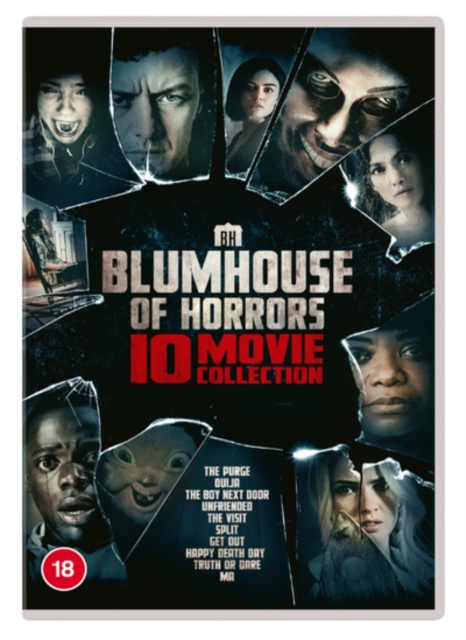 In 'Get Out' (2017), with their relationship becoming serious, Rose (Allison Williams) invites her African-American boyfriend Chris (Daniel Kaluuya) to meet her parents Missy and Dean (Catherine Keener and Bradley Whitford) as part of a weekend getaway at her family home.

Initially, Chris thinks that the family's overly friendly behaviour is due to their nervousness about their daughter's interracial relationship, but when he then finds out that a number of black people have recently gone missing in the neighbourhood, he begins to realise there is something much more sinister going on.

In 'The Purge' (2013), with crime in America spiralling out of control and prison populations soaring, the government of the day implements a drastic new initiative to address the problem.

In 'Ouija' (2014), when their friend is killed in a freak accident at her home after using a Ouija board, a close-knit group decide to test out the board themselves to find out the real cause of her death.

What they don't realise at the time is that their friend has opened a portal to the spirit world and has let a demonic presence enter her home, and one by one the group are made to face their darkest fears as the powers of the board overwhelm them.

In 'Split' (2016), Kevin (James McAvoy) is a man who suffers from dissociative identity disorder, meaning that he exhibits numerous distinct personalities which affect his behaviour.

While trapped, the girls witness Kevin's personality shift repeatedly and try desperately to figure out a way to escape.

Kevin has therapy sessions with Dr. Fletcher (Betty Buckley), who slowly realises that Kevin is on the verge of a devastating mental breakdown.

As she tries to convince her colleagues that someone with as serious a condition as Kevin can forcibly alter their physiology with their mind, Kevin develops a final, monstrous personality.

In 'The Visit' (2015), while their mother (Kathryn Hahn) is on vacation, a young boy and girl (Ed Oxenbould and Olivia De Jonge) are sent to stay with their grandparents (Deanna Dunagan and Peter McRobbie).

After being warned not to leave their bedroom after 9.30pm and suspecting that something is amiss in the house, the kids start to investigate.

But what they find is more frightening than they could ever imagine.

In 'Unfriended' (2015), one year after their classmate Laura (Heather Sossaman) committed suicide after an embarrassing video of her was circulated around the school, six friends log on to Skype to take part in a group chat.

But when someone starts using Laura's old account and appears to know the full details about the video and the identities of those responsible for its distribution, the six friends begin to fear for their lives as whoever it is starts to torment them inside their homes.

In 'Truth Or Dare' (2018), a game of truth or dare becomes deadly when an evil presence begins killing the players if they refuse to play.

Desperately trying to beat the game and stay alive, Olivia (Lucy Hale) and her friends travel to Mexico as they attempt to find out how the game started and look for a way to break the curse. 'The Boy Next Door' (2015) follows recent divorcee Claire Peterson (Jennifer Lopez) whose attraction to her much-younger neighbour Noah Sandborn (Ryan Guzman) gets her into a lot of trouble when she finds out that the young man has become obsessed with her.

Not content with the one-night stand they shared together while she was in a vulnerable state of mind, Noah begins to blackmail Claire and manages to manoeuvre his way into her home and work life with terrible consequences. 'Happy Death Day' (2017) follows Tree Gelbman (Jessica Rothe), a young college student who is murdered by a masked attacker on the night of her birthday only to wake up and relive the same day over and over again.

Realising that the only way to break the cycle is to find out the identity of her killer, Tree desperately tries to figure out the mystery of who is after her before they can strike again.

Finally, in 'Ma' (2019), when a group of teens stop Ma outside of a convenience store to ask her to buy them alcohol, she is at first reluctant before agreeing to help them out.

She then invites the group back to her home where she offers them the exclusive use of her basement to have parties and invite their friends over.

The gang can't believe their luck, but when Ma's behaviour becomes intense and controlling, they begin to wonder whether their host has hidden agendas.

Is Ma simply an unfulfilled and lonely woman or is she capable of dark and dangerous things? 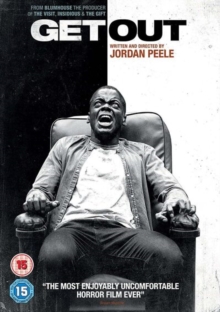 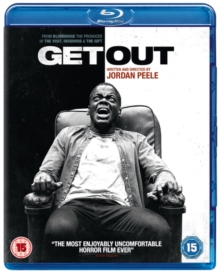 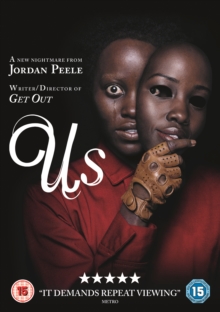 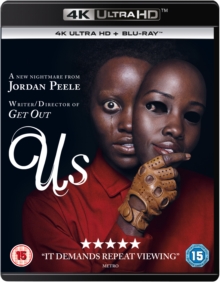