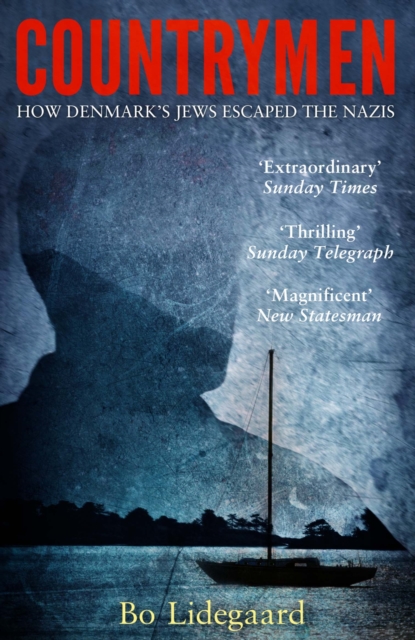 The rescue of the Danish Jews from Nazi persecution in October 1943 is a unique exception to the tragic history of the Holocaust.

Over fourteen harrowing days, as they were helped, hidden and protected by ordinary people who spontaneously rushed to save their fellow citizens, an incredible 7,742 out of 8,200 Jewish refugees were smuggled out all along the coast - on ships, schooners, fishing boats, anything that floated - to Sweden. Now, for the first time, Bo Lidegaard brings together decades of research and new evidence, including unpublished diaries and documents of families forced to run for safety and of those who courageously came to their aid, to tell this story of ordinary glory, of simple courage and moral fortitude that shines out in the midst of the terrible history of the twentieth century and demonstrates how it was possible for a small and fragile democracy to stand against the Third Reich. 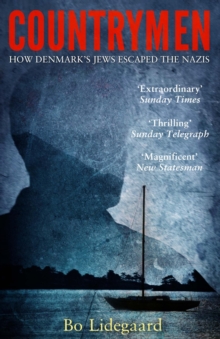 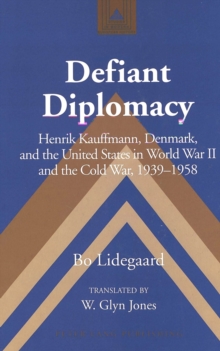