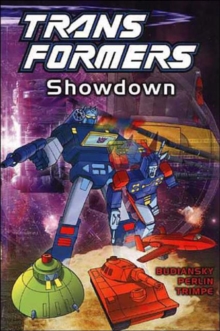 Part of the Transformers S. series

The collections of the classic comic strips from the 80's continue with one of the most dramatic and searing slices of Transformers action ever put to print!

As the Autobots unveil their new secret weapon, Omega Supreme, and the stage is set for their greatest triumph, so tragedy strikes at the very heart of their ranks.

The action cranks up to fever pitch, as the Special Teams - The Protectobots, the Combaticons, the Aerialbots and the Stunticons- make their debut.

But the final battle between Optimus Prime and Megatron will not be fought with cold, hard steel, but rather within the digital realm... of a computer game! Never-before collected, these are the stories that created a legend!

Also by Bob Budiansky   |  View all 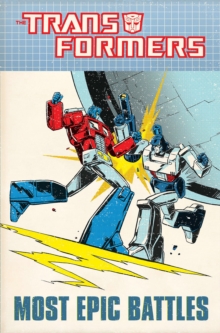 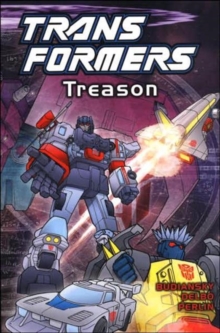 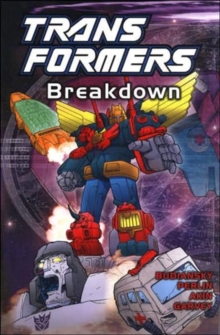 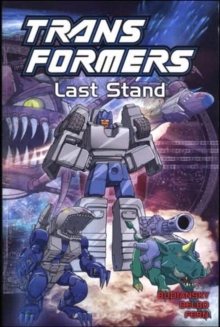 Also in the Transformers S. series   |  View all 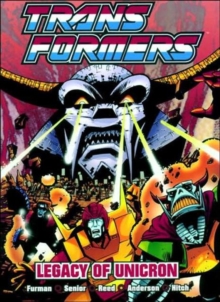 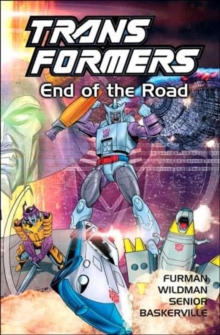 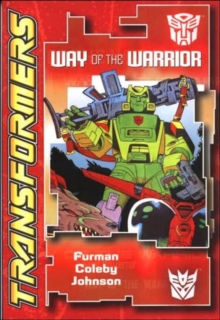