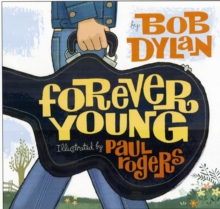 May you build a ladder to the stars And climb on every rung May you stay forever young Since he first released his self-titled debut in 1962, Bob Dylan has been one of the most celebrated artists of our time. And perhaps nowhere is he more affecting than in his 1974 hit, Forever Young.

It's an antem to youth, to doing the right thing, to cherishing the spirit of being young.

Re-imagined by award-winning illustrator, Paul Rogers, the lyrics tell the story of a young boy who travels through his life, living in the footsteps of the man who gave the world the greatest gift he had: music. 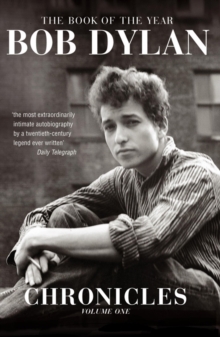 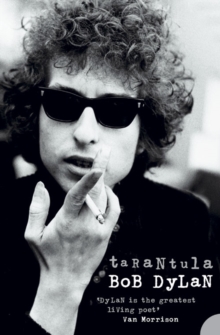 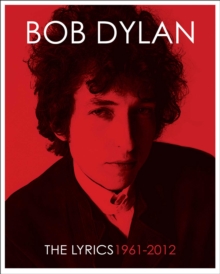 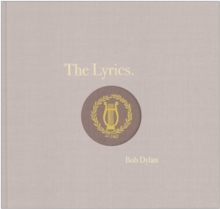