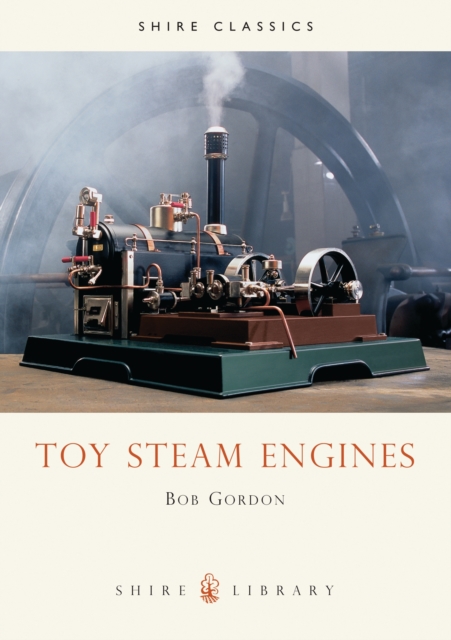 Bob Gordon gives a fascinating survey of the different kinds of toy steam engines of the stationary type, and especially those produced during the heyday of steam toys between 1900 and 1930.

Dealing mainly with the German manufacturers who pioneered the mass-production of steam toys, it explains how the engines work, gives advice about operating and maintaining them, and contains useful information about identifying and dating vintage models.

The manufacturers and retailers who played a leading part in the production and distribution of steam toys are described, and brief references are made to manufacturers who are still making toy steam engines.

This will be an excellent reference book for steam enthusiasts of all ages.

Also by Bob Gordon  |  View all 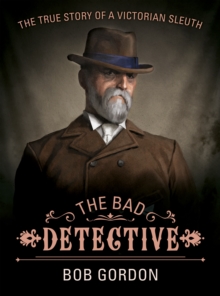 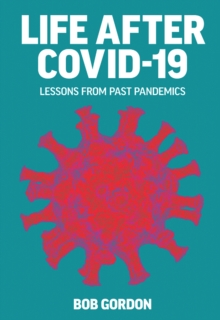 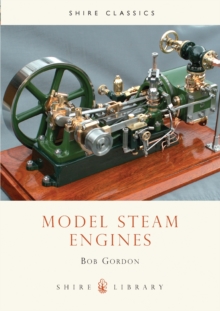 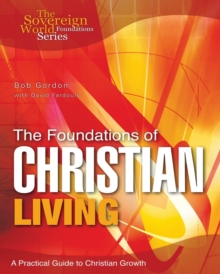 The Foundations of Christian Living

Also in the Shire Library series  |  View all 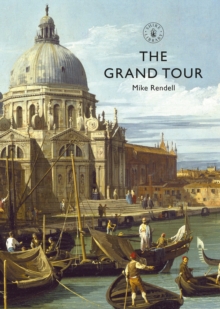 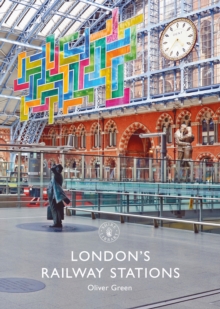 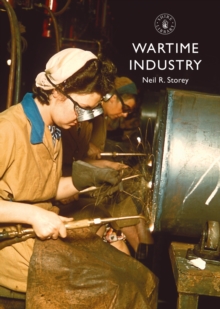 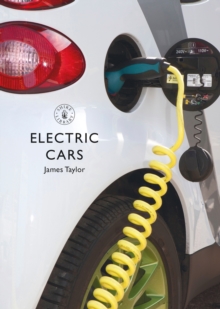