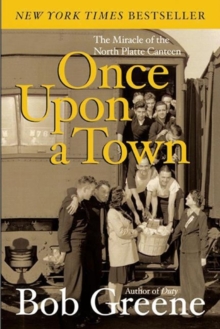 Once Upon a Town : The Miracle of the North Platte Canteen EPUB

In search of "the best America there ever was," bestselling author and award-winning journalist Bob Greene finds it in a small Nebraska town few people pass through todaya town where Greene discovers the echoes of the most touching love story imaginable: a love story between a country and its sons.

During World War II, American soldiers from every city and walk of life rolled through North Platte, Nebraska, on troop trains en route to their ultimate destinations in Europe and the Pacific. The tiny town, wanting to offer the servicemen warmth and support, transformed its modest railroad depot into the North Platte Canteen.

Every day of the year, every day of the war, the Canteenstaffed and funded entirely by local volunteerswas open from five a.m. until the last troop train of the day pulled away after midnight. Astonishingly, this remote plains community of only 12,000 people provided welcoming words, friendship, and baskets of food and treats to more than six million GIs by the time the war ended.

In this poignant and heartwarming eyewitness history, based on interviews with North Platte residents and the soldiers who once passed through, Bob Greene tells a classic, lost-in-the-mists-of-time American story of a grateful country honoring its brave and dedicated sons. 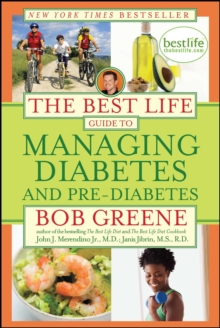 The Best Life Guide to Managing... 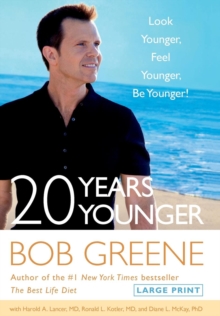 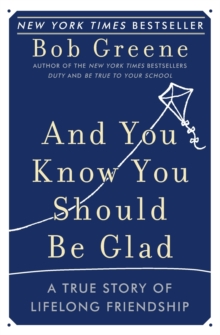 And You Know You Should Be Glad 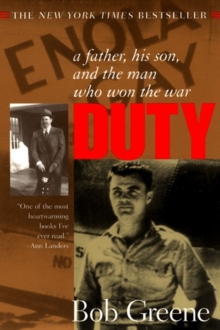