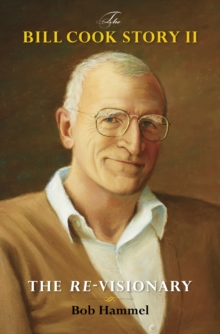 Working from the spare bedroom of his Bloomington, Indiana, apartment in 1963 with a $1,500 investment, Bill Cook began to construct the wire guides, needles, and catheters that would become the foundation of the global multi-billion-dollar Cook Group.

This story has been eloquently told in Bob Hammel's The Bill Cook Story: Ready, Fire, Aim.

The sequel to this story explores Cook's final years, when the restoration work he championed, epitomized by the spectacular West Baden Hotel, became a driving force in his life and a source of great satisfaction and pleasure.

Hammel takes us behind the scenes on the important restorations of Beck's Mill, a Methodist Church that is now Indiana Landmarks Center, and the remarkable commitment of Cook toward reviving his home town, Canton, Illinois.

At the heart of the book are the events of Bill Cook's final days and his death in April, 2011, but this solemn chronicle soon gives way to fond recollections of Cook's extraordinary life and legacy, and to the continuing saga of the company he founded as it looks toward a bright future. 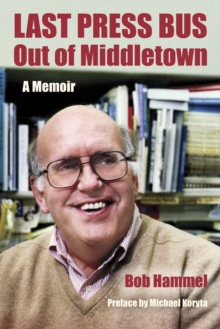 Last Press Bus Out of Middletown 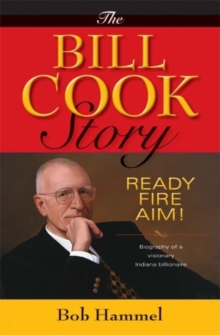