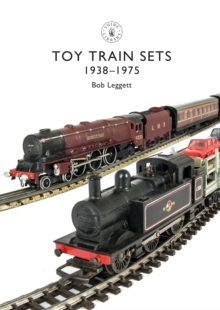 Electric 00 gauge trains were introduced by Trix and Hornby Dublo in the mid-1930s, but the Second World War quickly halted production.

However, they burst back onto the post-war scene with great success, and 00 quickly became the dominant scale in Britain, and was taken up by other large manufacturers including Tri-ang.

Whilst the components of the sets themselves were often basic, they could be transformed into astonishing landscapes in the hands of imaginative builders.

The sheer number of box sets, locomotives, rolling stock, buildings and accessories gave everyone the ability to form a bespoke layout.

This beautifully illustrated introduction to the heyday of clockwork and electric 00 gauge trains tells their story up until 1975, when finer detailing and changing trends led to them becoming enthusiasts' models rather than children's toys. 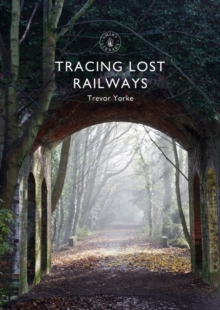 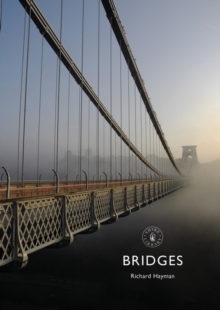 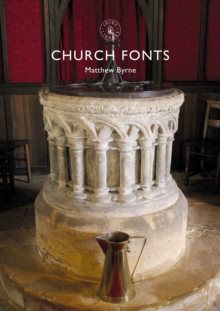 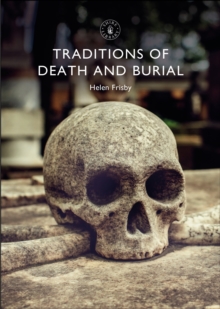 Traditions of Death and Burial