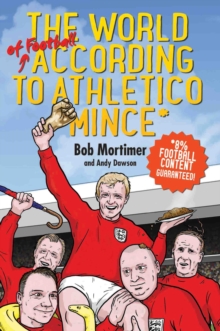 But, as in the podcast, they got a bit side-tracked - as well as bringing you some (more or less) completely genuine football facts, Bob and Andy speculate about the lifestyle of baked bean-loving, yellow snake-owning ex-England boss Steve McClaren, and investigate the 'Gangs of the EPL', where football meets infantile bullying. There's also input from the Secret Soccer Superstar - a former player who lifts the lid on what it's really like to be a top, top pro - and the lyrics from some of Bob's most memorable Scottish songs, so that you can sing them to your children, elderly relatives or, indeed, yourself, should you need to be soothed after learning about Robson Green's Extreme Bangers. In summary, it's a bit of a mess - but - it's a beautiful, glorious, hilarious mess...and if you're not reduced to at least one convulsion while reading it, Bob and Andy are going to be very disappointed with you.

In fact, they might come round to your house and force you to KISS THE ALDERMAN. 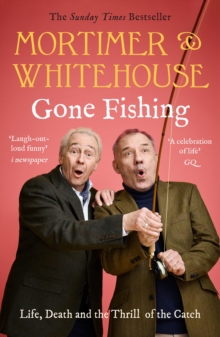 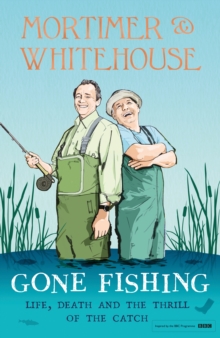 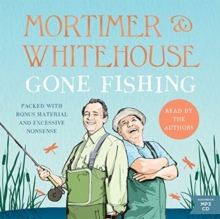