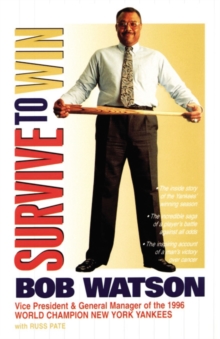 When Bob "Bull" Watson was hired as general manager of the New YorkYankees in 1996, his orders were to give the club a title it had nothad since 1977 and 1978 World Series Champions -- to do it as soon aspossible, preferably that same year.Watson survived that pressure just as he survived his bout with cancerand his difficult climb out of the minor leagues in the raciallyturbulent 1960s. "After 32 years in baseball .. surviving may be theone thing I do best." Interwoven with his life story is an informativeand entertaining discussion of all things baseball -- how a hitterthinks, how to build a powerful ball club, how to manage thepersonalities and egos in the game, and how the game has changed overthe years. 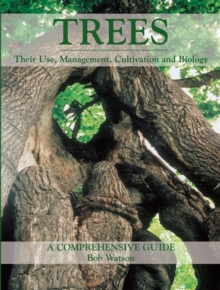 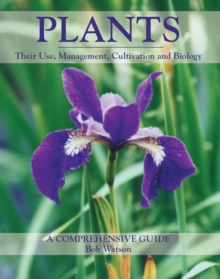 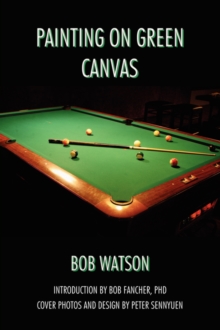 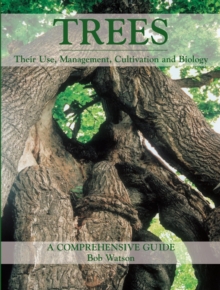