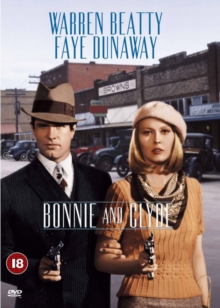 In the 1930s, car thief Clyde (Beatty) teams up with Bonnie (Dunaway), the daughter of one of his victims, and together they become notorious bank robbers and Depression-era folk legends.

They form a gang with Clyde's brother, Buck (Gene Hackman), Buck's wife, Blanche (Estelle Parsons), and gas station employee C.W. (Michael J. Pollard). When one of their robberies goes wrong, Clyde commits a murder and, with the police hot on their trail, the gangsters find themselves constantly on the run. 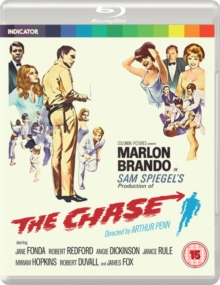 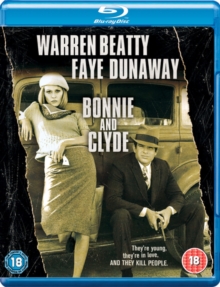 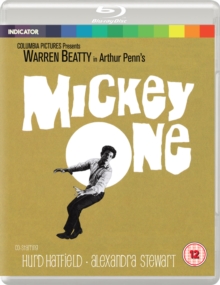