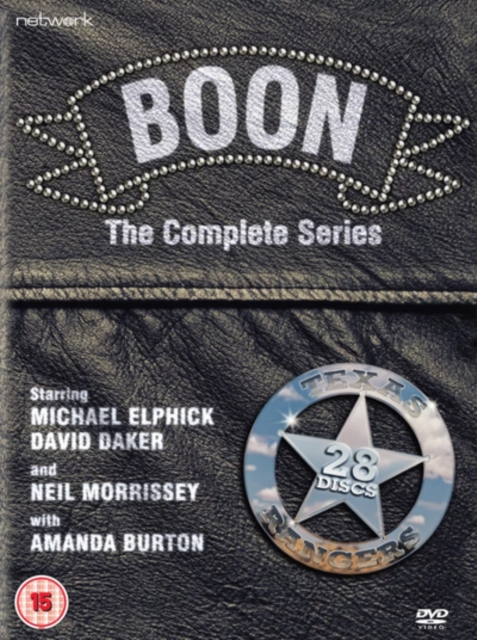 Every episode of the British television drama following the adventures of an unconventional private investigator and odd-job man played by Michael Elphick.