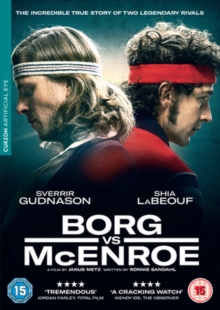 Shia LaBeouf and Sverrir Gudnason star as tennis greats John McEnroe and Björn Borg in this biographical drama about the pair's rivalry during the 1980 Wimbledon Championships.

With Borg on the cusp of winning his record-breaking fifth consecutive Wimbledon title a young, brash American emerges to challenge his dominance.

The film follows the different paths the players took to reach the top of their sport as they prepare for the championships, with Borg training in Monaco with his coach Lennart Bergelin (Stellan Skarsgård), wary of McEnroe's rise.

The pair's contrasting styles, both on and off the court, make for a perfect rivalry enjoyed by the press and fans alike who fiercely await their eventual meeting in the tournament, a match which would go on to be regarded as one of the best of all time. 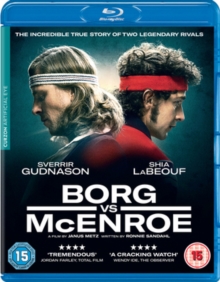 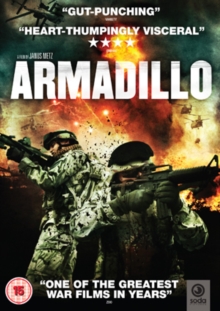