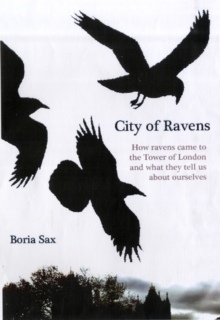 The tales tell that Charles the Second feared Britain will fall if the ravens ever left the Tower of London.

Yet the truth is that they arrived in Victorian times as props in gory tales for tourists.

The legend began in 1944 when a raven spotted bombers over London.

But the ravens' past has far more high drama. From the plains of the North American Indians to the Arctic tundra, all the way to the Tower of London, they have been symbols of cruelty, of survival through adversity, and a loveable icon.

Boria Sax shows how our attitudes to the raven and to the natural world in general have changed enormously over the centuries.

By describing the distinct place of this special bird in Anglo-Saxon culture, he shows how blurred the lines between myth and history can be.

This is a unique and brilliantly readable story of the entwined lives of people and animals. 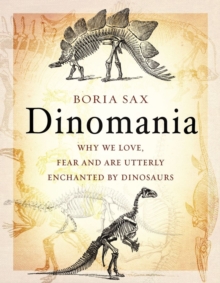 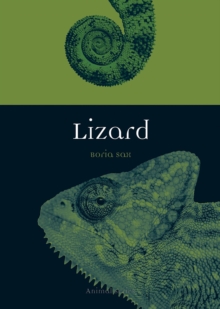 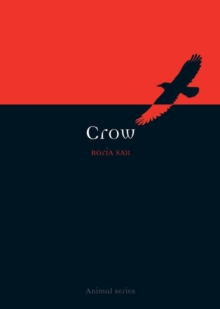 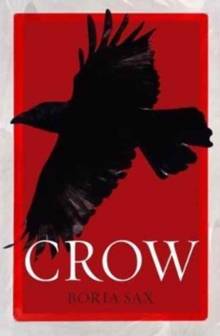