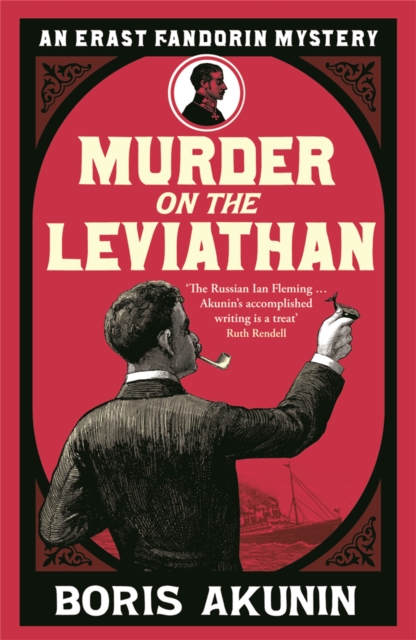 The third Erast Fandorin mystery from Boris Akunin, shortlisted for the CWA Gold Dagger. 'Akunin is an outstanding novelist...Fandorin is a beautifully drawn character who more than lives up to comparisons with Hercule Poirot or Sherlock Holmes...The characters are delightful and you can imagine them in a Woody Allen version of an Agatha Christie novel...Akunin's work is gloriously tongue-in-cheek but seriously edge-of-your-seat at the same time' Daily ExpressOn 15th March 1878 Lord Littleby, an English eccentric and collector, is found murdered in his Paris house together with nine members of his staff.

A gold whale in the victim's hand leads Erast Fandorin to board the Leviathan, the world's largest steamship, as the murderer is one of the 142 first class passengers.

Commissioner Gauche of the French police has narrowed down the suspects to ten, and they are forced to eat together at every meal time in the ship's Windsor Suite until 'the Crime of the Century' is solved.

But is the murderer really at the table, and can Erast Fandorin discover his or her identity before Gauche?

As more passengers are murdered and the Leviathan heads towards Calcutta, Fandorin needs all his investigative skills to find the truth.

Also by Boris Akunin  |  View all 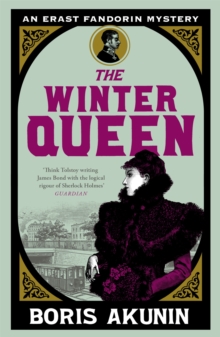 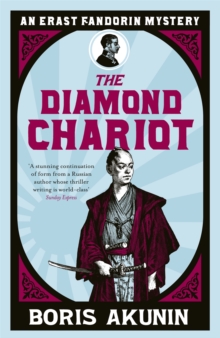 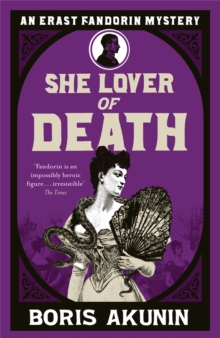 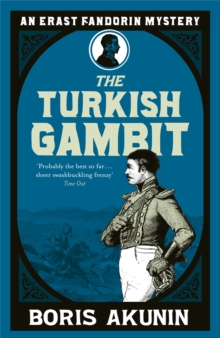