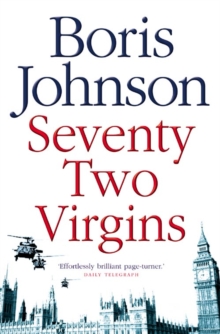 Seventy-Two Virgins is a comic political novel, with similar appeal to Stephen Fry or Ben Elton, written by one of Britain's most popular politicians.

It is Boris Johnson's first novel and was widely acclaimed on publication. The American President, on a State Visit to Britain is giving a major address to a top-level audience in Westminster Hall.

Ferocious security - with some difficulties in communication - is provided by a joint force of the United States Secret Service and Scotland Yard.

The best sharpshooters from both countries are stationed on the roof of the Parliament buildings. Then a stolen ambulance runs into trouble with the Parking Authorities.

A hapless Member of Parliament, having mislaid his crucial pass, is barred from Westminster, his bicycle regarded as a potential lethal weapon. And a man going by the name of Jones, although born in Karachi, successfully slips through the barriers, and whole new ball game starts. Despite the united efforts of the finest security minds, events begin to spin out of control.

A remarkable new worldwide reality television show dominates the airwaves. And the most unlikely heroes emerge...

Also by Boris Johnson   |  View all 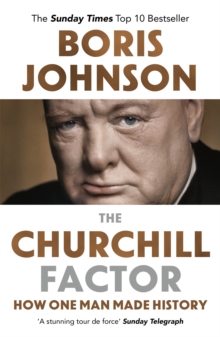 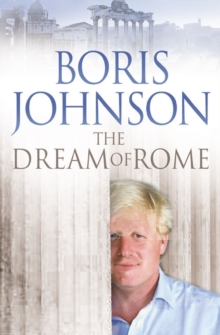 The Dream of Rome 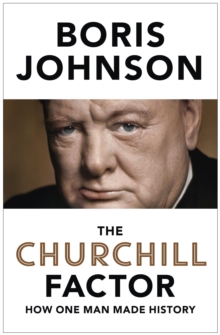 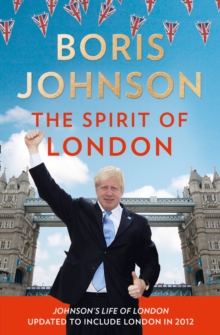