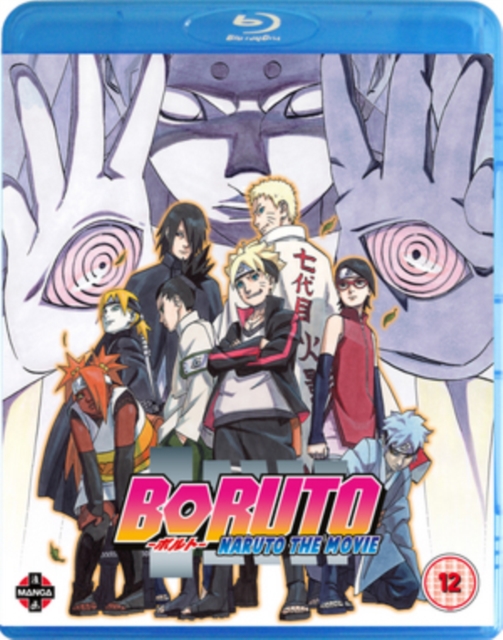 Feature-length anime based on the manga series by Masashi Kishimoto.

The film follows young Boruto (voice of Yuuko Sanpei) as he is trained by Sasuke Uchiha (Noriaki Sugiyama) in the hope that he will one day be as great a hero as his father Naruto Uzumaki (Junko Takeuchi), the Seventh Hokage of the Hidden Leaf Village.

However, the relationship between father and son is troubled as Naruto spends little time with his family.

Following an argument between the pair, Naruto sacrifices himself to the evil Momoshiki (Daisuke Namikawa) and Kinshiki (Hiroki Yasumoto) in order to save his son, leaving Boruto to join forces with Sasuke and their allies to defeat the enemy and try to repair his relationship with his father. 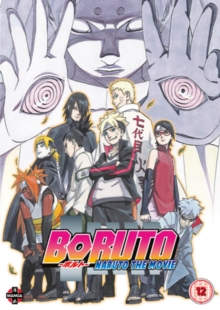