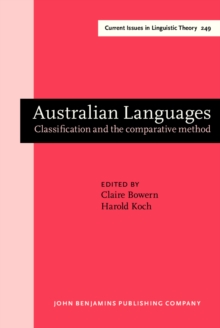 Part of the Current Issues in Linguistic Theory series

This book addresses controversial issues in the application of the comparative method to the languages of Australia which have recently come to international prominence.

Are these languages 'different' in ways that challenge the fundamental assumptions of historical linguistics?

Can subgrouping be successfully undertaken using the Comparative Method?

Is the genetic construct of a far-flung 'Pama-Nyungan' language family supportable by classic methods of reconstruction?

Contrary to increasingly established views of the Australian scene, this book makes a major contribution to the demonstration that traditional methods can indeed be applied to these languages.

These studies, introduced by chapters on subgrouping methodology and the history of Australian linguistic classification, rigorously apply the comparative method to establishing subgroups among Australian languages and justifying the phonology of Proto-Pama-Nyungan.

Individual chapters can profitably be read either for their contribution to Australian linguistic prehistory or as case studies in the application of the comparative method.

Also in the Current Issues in Linguistic Theory series   |  View all 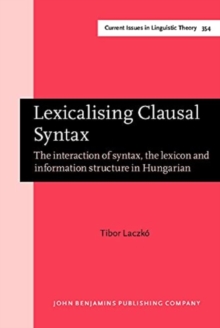 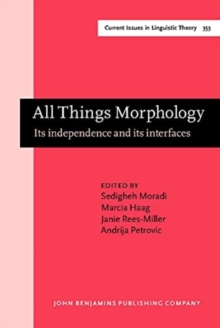 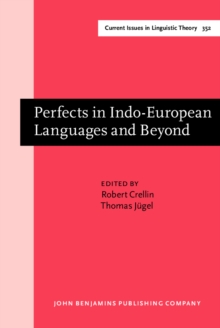 Perfects in Indo-European Languages and... 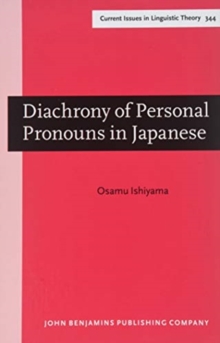 Diachrony of Personal Pronouns in...