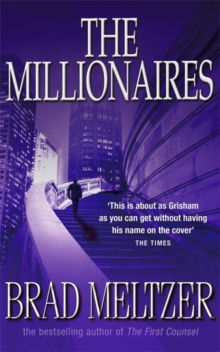 Two brothers, one an executive at a bank and the other in an entry-level position, hatch a plot to steal three million dollars. Using a sophisticated computer program, they plan to transfer the money into an account only they can access. But after the transaction has been completed, they quickly realize that rather than three million dollars, they stole three hundred million. The secret service are called in to investigate and Charlie and Oliver soon find themselves on the run not only from the law, but from the people they stole the money from. Using technology to alter their identity and conceal their personal records, the people hunting them down use the same technology to track their whereabouts. It's a high-speed game of cat and mouse, filled with twists and turns that are sure to have readers racing to the last page.

Also by Brad Meltzer   |  View all 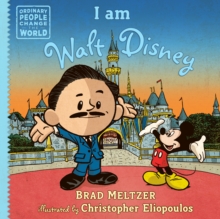 I am Walt Disney 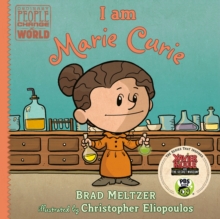 I am Marie Curie 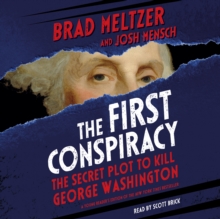 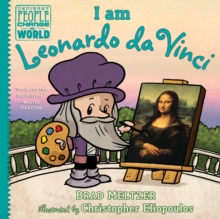 I Am Leonardo da Vinci