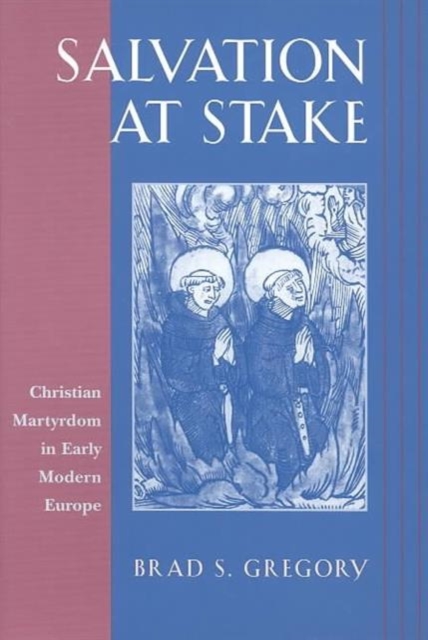 Thousands of men and women were executed for incompatible religious views in sixteenth-century Europe.

The meaning and significance of those deaths are studied here comparatively for the first time, providing a compelling argument for the importance of martyrdom as both a window onto religious sensibilities and a crucial component in the formation of divergent Christian traditions and identities.

Gregory explores Protestant, Catholic, and Anabaptist martyrs in a sustained fashion, addressing the similarities and differences in their self-understanding.

He traces the processes and impact of their memorialization by co-believers, and he reconstructs the arguments of the ecclesiastical and civil authorities responsible for their deaths.

In addition, he assesses the controversy over the meaning of executions for competing views of Christian truth, and the intractable dispute over the distinction between true and false martyrs.

He employs a wide range of sources, including pamphlets, martyrologies, theological and devotional treatises, sermons, songs, woodcuts and engravings, correspondence, and legal records. 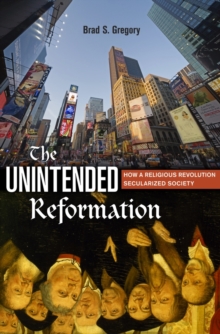 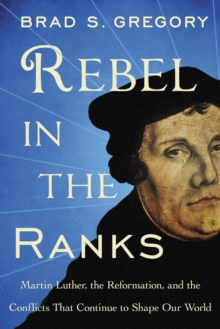 Rebel in the Ranks 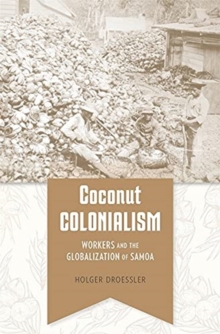 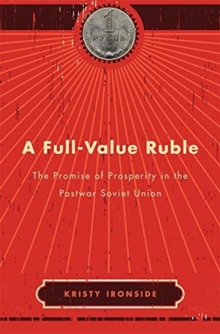 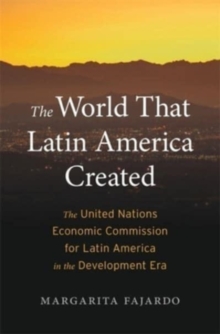 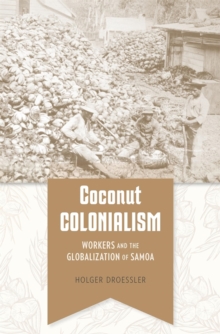