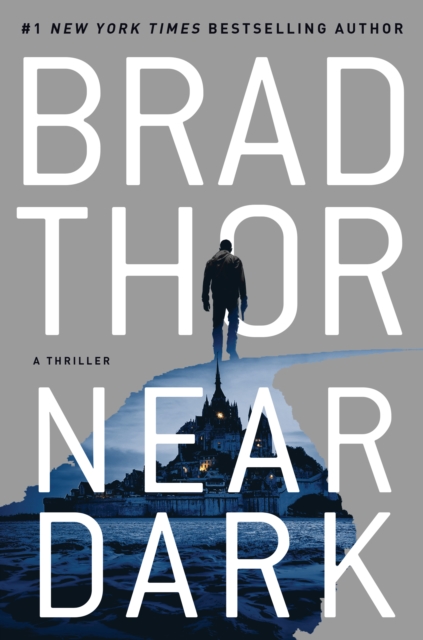 Near Dark : A Thriller Hardback

His only hope for survival is to outwit, outrun, and outlast his enemies long enough to get to the truth. But for Scot Harvath to accomplish his most dangerous mission ever-one that has already claimed the lives of the people closest to him, including his new wife-he's going to need help-a lot of it. Not knowing whom he can trust, Harvath finds an unlikely ally in Norwegian intelligence operative Solvi Kolstad.

Just as smart, just as deadly, and just as determined, she not only has the skills, but also the broken, troubled past to match Harvath's own.

Also by Brad Thor  |  View all 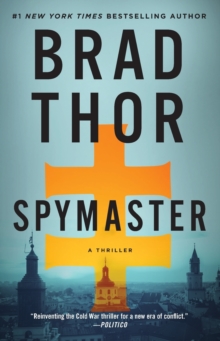 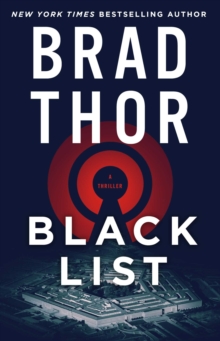 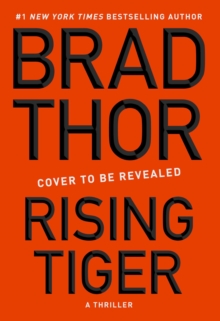 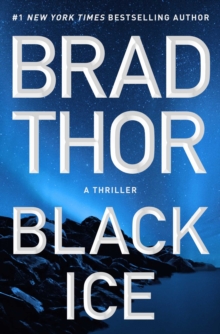 Also in the The Scot Harvath Series series  |  View all