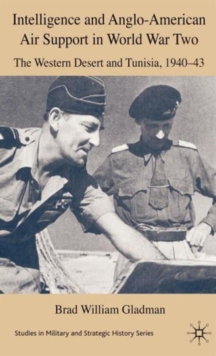 Part of the Studies in Military and Strategic History series

Among the greatest developments in conventional war since 1914 has been the rise of air/land power - the interaction between air forces and armies in military operations.

This book examines the forging of an air support system that was used with success for the remainder of the war, the principles of which have applied ever since. 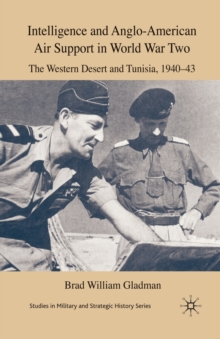 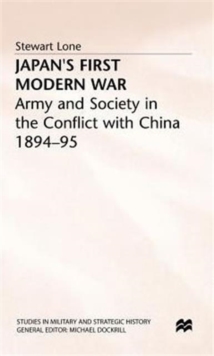 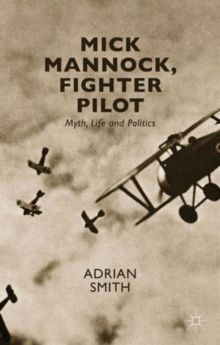 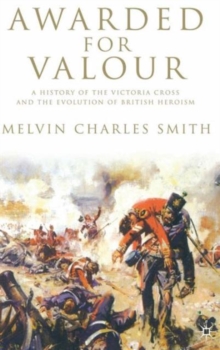 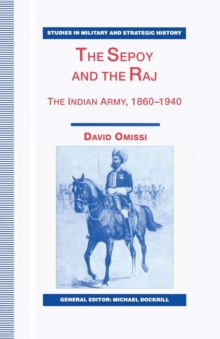 The Sepoy and the Raj