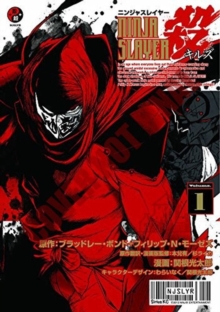 In the cyberpunk metropolis of Neo Saitama, Kenji Fujikido is an average salaryman whose wife and children are suddenly assassinated.

Tracking the murder back to a ninja, Fujikido trains to seek vengeance - initially on those who murdered his family, but ultimately on every ninja on the planet.

He becomes the 'Ninja Slayer', a warrior obsessed with killing every last ninja to avenge his family.

Ninja Slayer was originally released in segments on Twitter; this is the first full collection of this innovative new series.

Also by Bradley Bond   |  View all 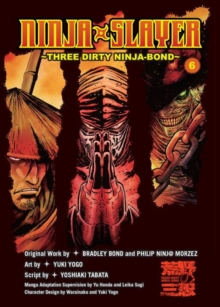 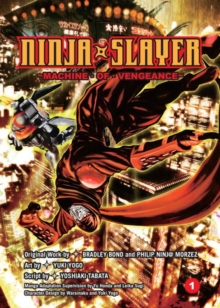 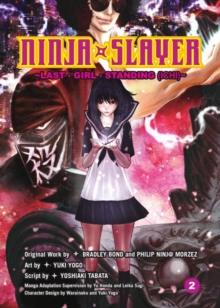 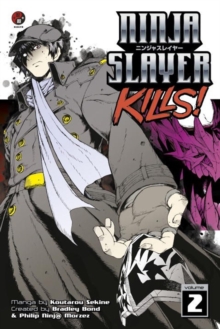