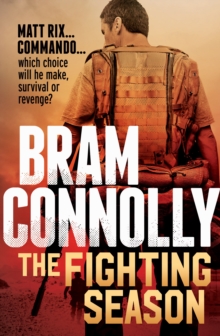 First book in the Matt Rix Thrillers. Afghanistan, 2010, Matt Rix is the commander of Yankee Platoon, an Australian Special Forces Unit operating within the badlands of Uruzghan Provence.

At the beginning of its six-month deployment, one of the platoon's vehicles is destroyed by a huge roadside bomb and a popular member of the platoon is killed.

Objective Rapier, a shadowy Taliban commander, is identified as the most likely culprit, and Rix vows to pursue him across the troubled country until he is neutralised.

But things are not at all what they seem. Rapier is always two steps ahead of Rix, who must first battle his own command's bureaucracy; contend with deceit from those who should be supporting him; and identify the betrayal that lead to Rapier targeting his platoon in the first place.

In the end Rix is left with only one choice, follow the rules and survive Afghanistan, or gamble everything in an effort to beat Rapier at his own game. 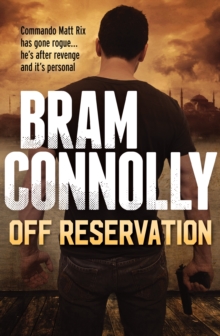