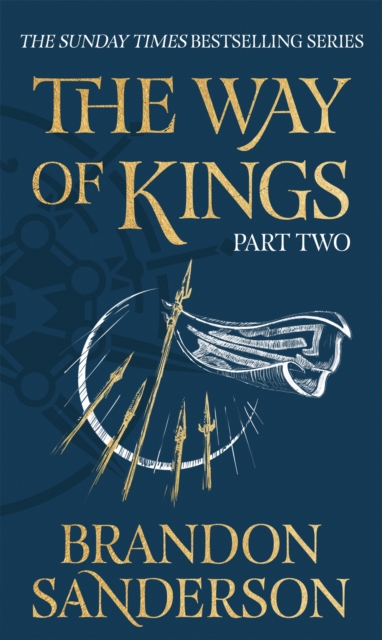 The Way of Kings Part Two : The Stormlight Archive Book One Hardback

This is the second half of the epic fantasy novel The Way of Kings. Roshar is a world of stone and storms. Uncanny tempests of incredible power sweep across the rocky terrain so frequently that they have shaped ecology and civilisation alike.

Animals hide in shells, trees pull in branches, and grass retracts into the soil-less ground.

Cities are built only where the topography offers shelter. It has been centuries since the fall of the ten consecrated orders known as the Knights Radiant, but their Shardblades and Shardplate remain: mystical swords and suits of armour that transform ordinary men into near-invincible warriors.

Men trade kingdoms for Shardblades. Wars were fought for them, and won by them. Kaladin, who traded his medical apprenticeship for a spear to protect his little brother, has been reduced to slavery.

Brightlord Dalinar Kholin commands one of those other armies. 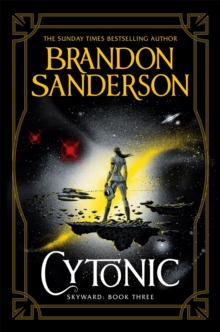 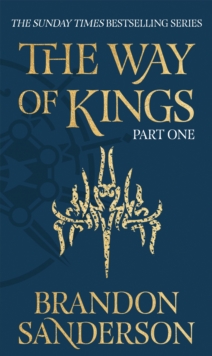 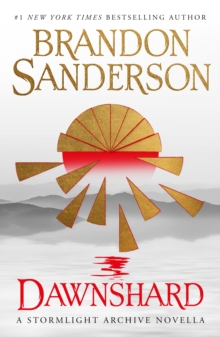 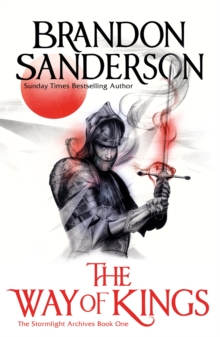