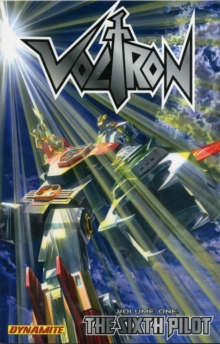 Ultimate victory has never been closer for the Voltron Force.

King Zarkon'sbrutal regime has been pushed to the edges of the galaxy, left to wage a seriesof desperate and losing battles to claim innocent victims while they still can. But Zarkon knows something - a secret about Voltron over a hundred yearsold that could change everything for the Galaxy Alliance.

This isn't the Voltronwe all know, but one redefined and re-imagined by those he and his adventureshave inspired over the years.

Also by Brandon Thomas   |  View all 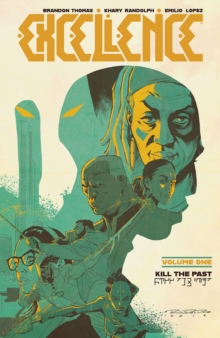 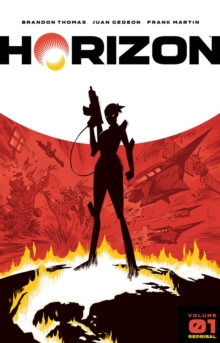 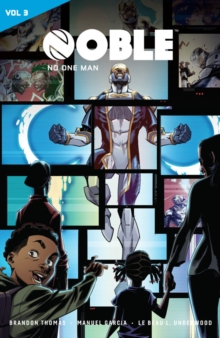 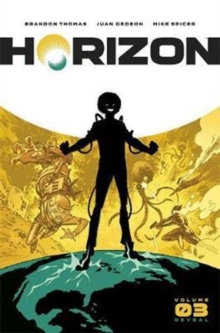