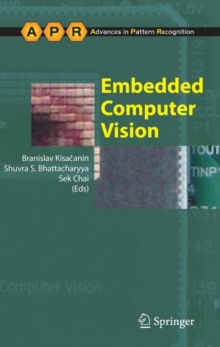 Part of the Advances in Computer Vision and Pattern Recognition series

As a graduate student at Ohio State in the mid-1970s, I inherited a unique c- puter vision laboratory from the doctoral research of previous students.

They had designed and built an early frame-grabber to deliver digitized color video from a (very large) electronic video camera on a tripod to a mini-computer (sic) with a (huge!) disk drive-about the size of four washing machines.

They had also - signed a binary image array processor and programming language, complete with a user's guide, to facilitate designing software for this one-of-a-kindprocessor.

I had the whole lab to myself. I designed software that detected an object in the eldofview,trackeditsmovementsinrealtime,anddisplayedarunningdescription of the events in English.

For example: "An object has appeared in the upper right corner...Itismovingdownandtotheleft...Nowtheobjectisgettingcloser...The object moved out of sight to the left"-about like that.

The algorithms were simple, relying on a suf cient image intensity difference to separate the object from the background (a plain wall).

From computer vision papers I had read, I knew that vision in general imaging conditions is much more sophisticated.

But it worked, it was great fun, and I was hooked. 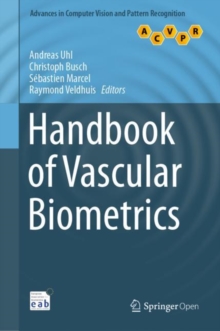 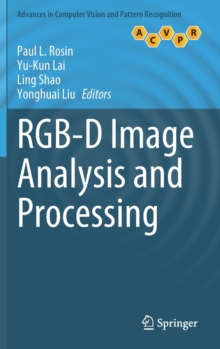 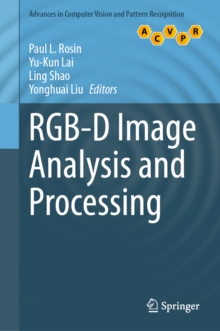 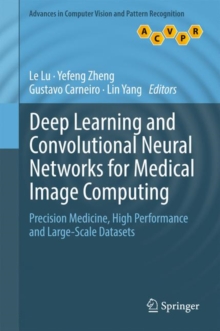