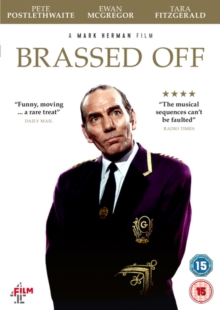 A local colliery band, led by Danny (Pete Postlethwaite), prepare for a national competition despite the fact that they are faced with redundancy if their pit closes.

Gloria (Tara Fitzgerald), the daughter of a former band leader, returns to the band and raises their spirits, beginning a relationship with one of their younger members, Andy (Ewan McGregor). 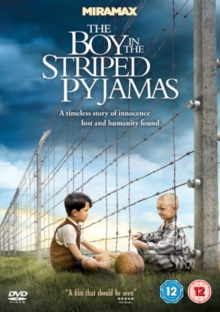 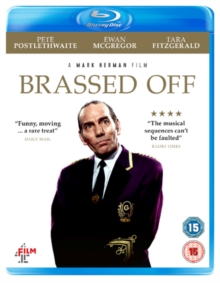 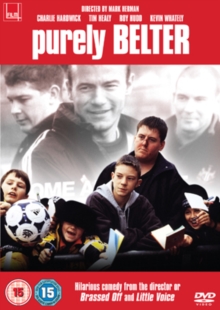 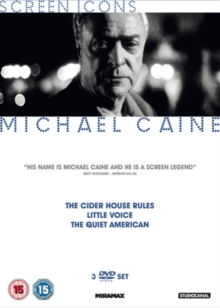