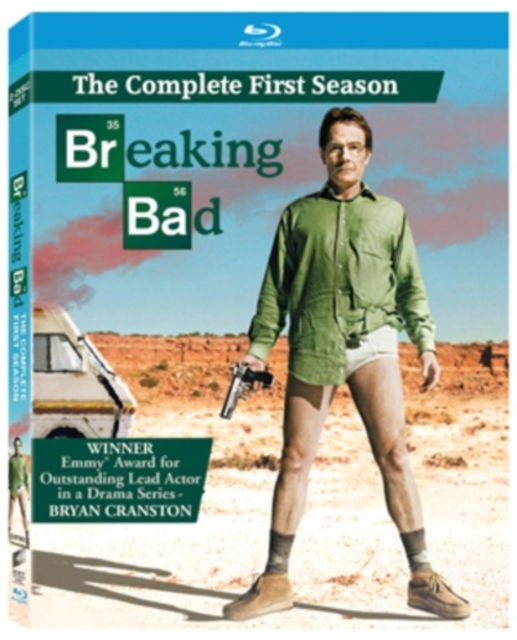 All seven episodes of the blackly comic drama series starring Bryan Cranston as Walter White, a high school chemistry teacher in the throes of a midlife crisis who discovers that he is dying from inoperable lung cancer.

In an attempt to sort out his disastrous financial affairs he decides to turn to crime, and enlists the help of a good-for-nothing ex-student to set himself up as a crystal meth dealer.