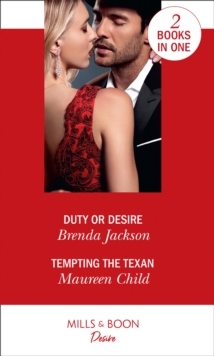 Except, the temporary nanny, Myra Hollister captivates him.

But she's keeping secrets, the kind that remind Pete of all he's lost before and what he can't afford to lose again. Tempting the Texanby Maureen Child Can he lie to save his legacy? Rancher Kellan Blackwood is poised to fight the gold-digging stepmother who inherited his father's empire.

Though Irina Romanov may hold secrets about his father's motives, Kellan must keep his hands off...

Also by Brenda Jackson   |  View all 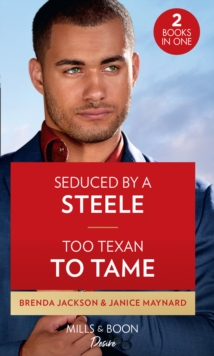 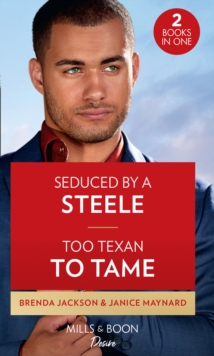 Claimed By A Steele / Her Texas Renegade 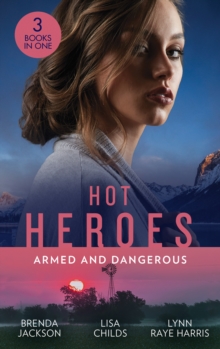 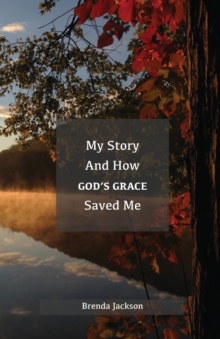 My Story and How God's Grace Saved Me