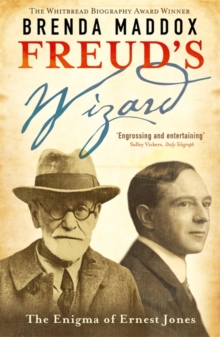 Ernest Jones was a born empire builder, who imported the intellectual ferment of early twentieth-century European analysis to our shores.

In 1938 he daringly flew to Vienna to rescue Freud from the Nazi threat.

With the media frenzy that greeted Freud's arrival in England, psychoanalysis hit the mainstream.

When Jones subsequently wrote the definitive, three-volume biography of his mentor, Freud's trailblazing reputation was secured.

Jones himself was a remarkable man, mercurial and quixotic.

The son of a colliery clerk in South Wales, his insinuation into the inner circle of psychoanalysis is an improbable story.

Likewise, the devastating, if dubious, sexual success he enjoyed with female patients caused intrigue among his contemporaries.

Freud's Wizard is a riveting resurrection of a critical, heretofore overlooked, architect of our modern intellectual landscape.

Also by Brenda Maddox   |  View all 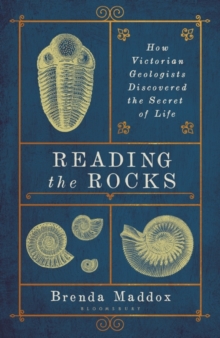 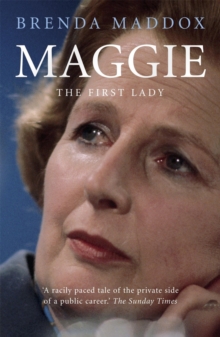 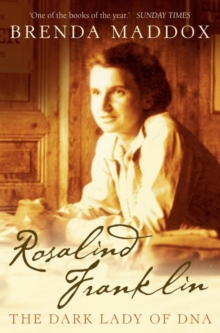 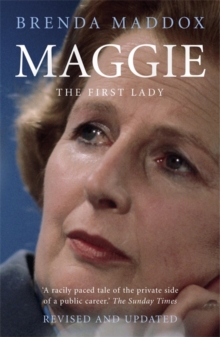