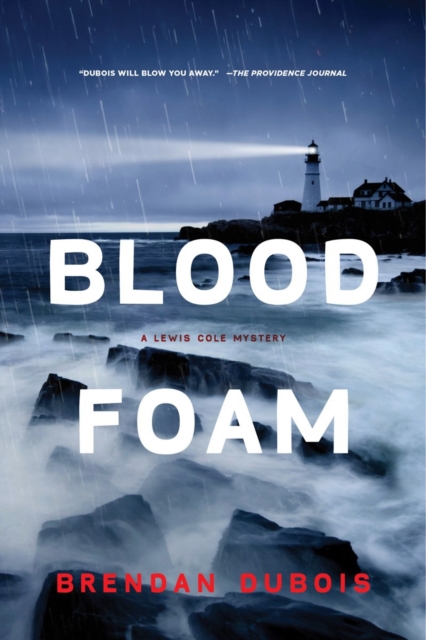 Part of the The Lewis Cole Series series

A wounded and healing Lewis Cole-retired Department of Defense analyst and magazine columnist-returns to his fire-damaged home on Tyler Beach with two things on his mind: to recover from a bullet wound and to repair his nearly two hundred-year-old home before a hurricane scours his house into the unforgiving ocean. But just when his work has begun, former lover and journalist Paula Quinn comes to him with an urgent request.

His car is gone, and his home is empty. Lewis is Paula's last hope to find her missing fiance, and despite his fear for what might happen to his home, Lewis agrees to search for the missing attorney. But one puzzling aspect of Mark's life leads to Lewis asking more questions . . . until gunfire suddenly erupts in placid downtown Tyler. And Lewis and Paula find themselves on the run from a deadly gang, who are also searching for Mark Spencer-to find him and kill him for a past betrayal.

So Lewis begins a difficult quest while his own world is threatened by ruthless men and gathering storm clouds.

Also by Brendan DuBois  |  View all 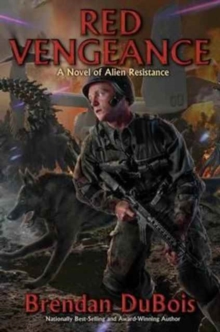 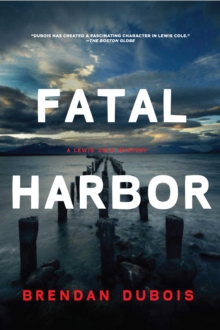 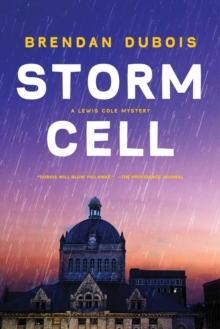 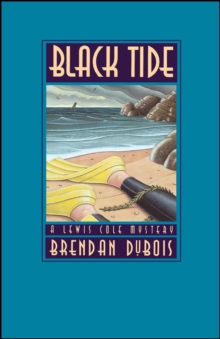