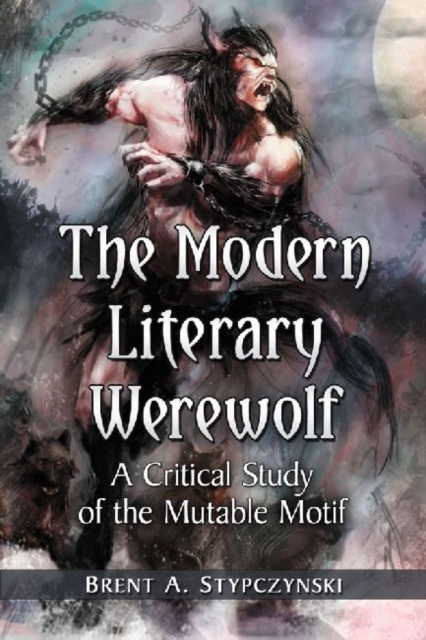 The Modern Literary Werewolf : A Critical Study of the Mutable Motif Paperback / softback

by Brent A. Stypczynski

Throughout history, from at least as far back as the Epic of Gilgamesh, mankind has shown a fascination with physical transformation - especially that of humans into animals.

Tales of such transformations appear in every culture across the course of history.

They have been featured in the Western world in the work of such authors as Ovid, Petronius, Marie de France, Saint Augustine, Jack Williamson, Charles de Lint, Charaline Harris, Terry Pratchett, and J.

K. Rowling. This book approaches werewolves as representations of a proposed shape-shifter archetype, examining, with reference to earlier sources, how and why the archetype has been employed in modern literature.

Although the archetype is in a state of flux by its very definition, many common threads are linked throughout the literary landscape even as modern authors add, modify, and reinvent characteristics and meanings.

This is especially true in the work of such authors examined in this book, many of whom have struck a chord with a wide range of readers and non-readers around the world.

They seem to have tapped into something that affects their audiences on a subconscious level.

Also by Brent A. Stypczynski 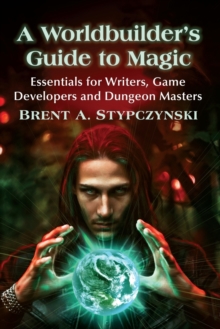 A Worldbuilder's Guide to Magic