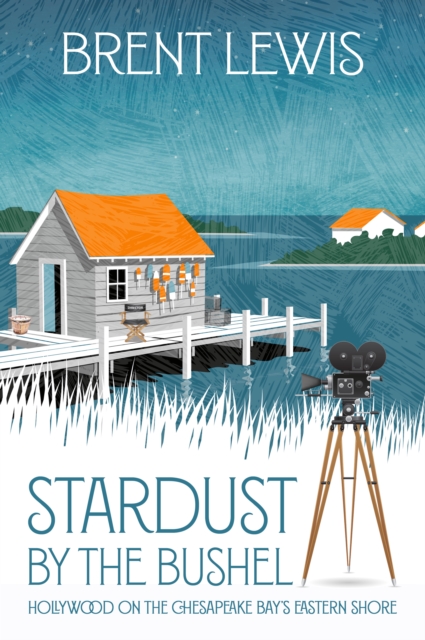 Stardust by the Bushel : Hollywood on the Chesapeake Bay's Eastern Shore EPUB

From a thrilling train crash staged in Queenstown for The Whip, a 1917 melodrama, to modern romantic comedies such as Runaway Bride and Wedding Crashers, the beautiful Eastern Shore has long sung its siren call to Hollywood filmmakers.

Big stars were born here, have lived here, and are buried here. Natives and come-heres alike have had films made about them.Â Robert Mitchum. Tallulah Bankhead. The Lindas, Hamilton and Harrison. Annie Oakley. Misty of Chincoteague. Lucille Fletcher and Douglass Wallop. Edna Ferber, Showboat, and the James Adams Floating Theatre. The First Kiss. Violets are Blue. Failure to Launch.

Novelists and screenwriters tend to love this place, but at least one scribe who spent formative years here and didnâ€™t like it a bitâ€”James M. Cainâ€”would go on to author some of the most scorching crime stories ever to shatter Hollywood censorship standards.

You'll read about all this and more in Stardust by the Bushel. Eastern Shore historian and lifelong resident Brent Lewis offers a wide-ranging compassâ€”from Wilmington to Cape Charles, Oxford to Ocean Cityâ€”finding literally scores of connections to Tinseltown.

No Eastern Shore bookshelf will be complete without this fresh look at an underappreciated dimension of Eastern Shore historyâ€”its distinctive role as a hatchery, sanctuary, and stage setting for universally known moments in American pop culture. 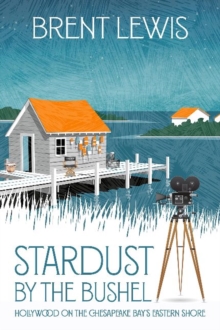 Stardust by the Bushel