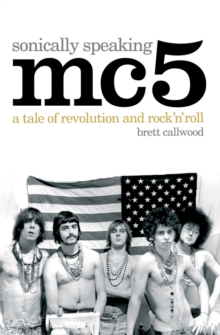 Although nobody realised it at the time, the historic importance of the MC5 is vast.

Often considered a 'post-punk' band, their influence reaches far and wide, with everyone from Green Day, The White Stripes, Motorhead, Ramones, Rage Against The Machine and Bad Brains citing them.

Fuelled by the radical politics of the White Panther party, the MC5 preached revolution and were often a target for the authorities.

Having released three albums between 1969 and 1971, two of the band passed away and guitarist Wayne Kramer spent time behind bars for drug-related offences.

Thirty years of low-key solo projects followed, before the band reunited in the new Millennium for a one-off show that turned into a full-on reunion.

It details not only the seismic impact that they've had on music, but also the social climate in which they evolved. 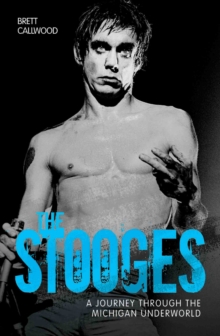 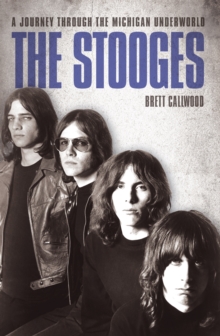