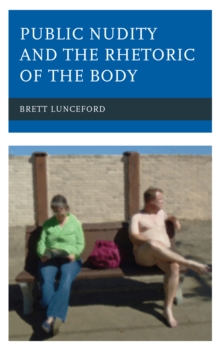 Public Nudity and the Rhetoric of the Body Hardback

Although nudity is something that everyone has experience with, public nudity is still largely considered taboo.

Public Nudity and the Rhetoric of the Body examines instances of public nudity where sexuality is at the forefront of public body display.

It presents a range of case studies: the legal aspects of sexualized public nudity as it relates to communication theory and the First Amendment; the controversies surrounding the work of photographer Jock Sturges; the public performance art of Milo Moire; the topless protests of FEMEN; the social media activism of Aliaa Magda Elmahdy; the ritualized flashing during Mardi Gras in New Orleans; and the sexual displays of Folsom Street Fair, the largest leather pride festival.

Taken together, these cases teach much about identity, self-determination, and sexuality, and illustrate the complicated rhetorical nature of the human body in the public sphere. 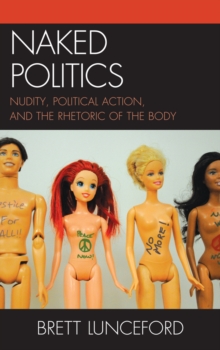 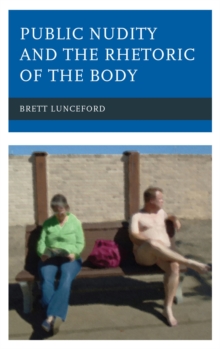 Public Nudity and the Rhetoric of the...