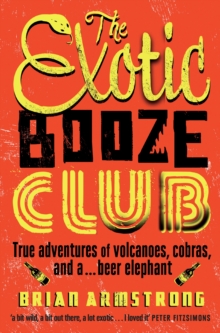 At seven years old, the young Brian Armstrong was captivated by the pages of an old, yellow-bordered magazine.

Twenty-five years later, the boy from Bendigo found himself travelling from one death-defying adventure to another as a seat-of-the-pants expedition filmmaker for National Geographic.

Coping with deadly snakes, volcanoes, acid lakes, malaria, armed rebels and even a helicopter crash became part of a day's work. Then Brian started the Exotic Booze Club. It was a club created in flagrant violation of his employer's rules.

A club for intrepid film-makers to share their hair-raising stories - of deadly snakes, acid lakes, enormous crocodiles and other examples of nature at its most dangerous - over a glass (or ten) of rotgut booze from the world's most dangerous zones. This book gives you the true stories from behind the scenes of Brian's most dramatic films, framed by the rise and fall of the one and only Exotic Booze Club. 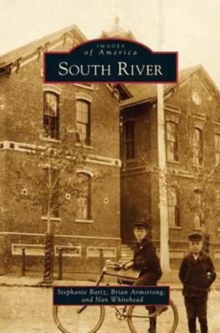