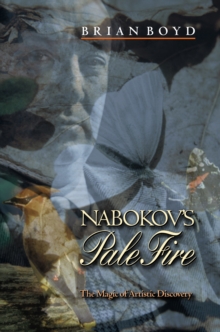 Pale Fire is regarded by many as Vladimir Nabokov's masterpiece.

The novel has been hailed as one of the most striking early examples of postmodernism and has become a famous test case for theories about reading because of the apparent impossibility of deciding between several radically different interpretations.

Does the book have two narrators, as it first appears, or one?

How much is fantasy and how much is reality? Whose fantasy and whose reality are they? Brian Boyd, Nabokov's biographer and hitherto the foremost proponent of the idea that Pale Fire has one narrator, John Shade, now rejects this position and presents a new and startlingly different solution that will permanently shift the nature of critical debate on the novel.

Boyd argues that the book does indeed have two narrators, Shade and Charles Kinbote, but reveals that Kinbote had some strange and highly surprising help in writing his sections.

Boyd leads the reader step-by-step through the book, gradually revealing the profound relationship between Nabokov's ethics, aesthetics, epistemology, and metaphysics.

If Nabokov has generously planned the novel to be accessible on a first reading and yet to incorporate successive vistas of surprise, Boyd argues, it is because he thinks a deep generosity lies behind the inexhaustibility, complexity, and mystery of the world.

Boyd also shows how Nabokov's interest in discovery springs in part from his work as a scientist and scholar, and draws comparisons between the processes of readerly and scientific discovery.

This is a profound, provocative, and compelling reinterpretation of one of the greatest novels of the twentieth century. 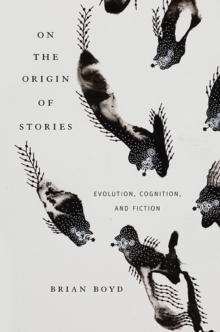 On the Origin of Stories 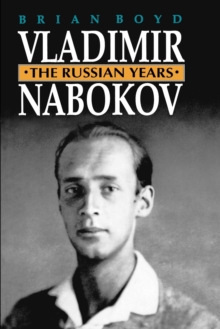 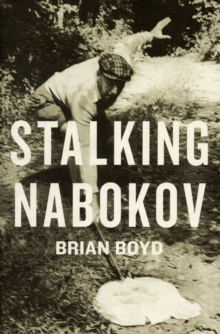 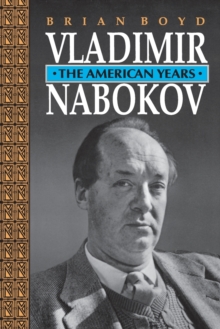