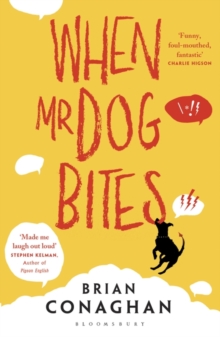 Shortlisted for the CILIP Carnegie Medal 2015 Hilariously touching and outrageously unforgettable: Mark Haddon's Christopher Boone meets Holden Caulfield on one *#@! of a journey. . . Dylan Mint has Tourette's. Being sixteen is hard enough, but Dylan's life is a constant battle to keep the bad stuff in - the swearing, the tics, the howling dog that seems to escape whenever he gets stressed... But a routine visit to the hospital changes everything.

Overhearing a hushed conversation between the doctor and his mother, Dylan discovers that he's going to die next March.

So he grants himself three parting wishes or 'Cool Things To Do Before I Cack It'.

But as Dylan sets out to make his wishes come true, he discovers that nothing - and no-one - is quite as he had previously supposed.

Also by Brian Conaghan   |  View all 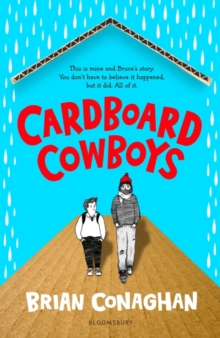 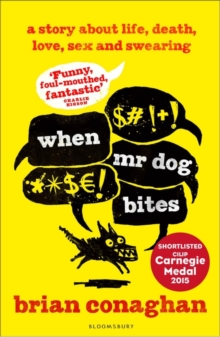 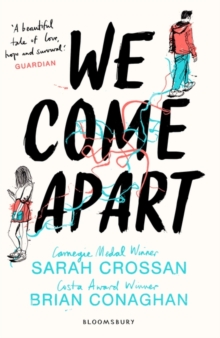 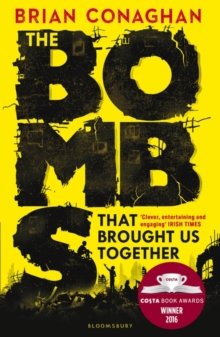 The Bombs That Brought Us Together