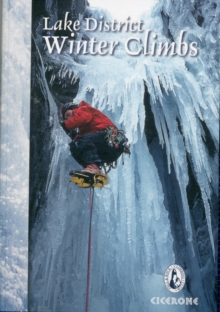 Lake District Winter Climbs is a joint production by the Fell and Rock Climbing Club and Cicerone Press.

These range from classic high-mountain gullies and buttresses on crags such as Scafell, Pillar, and Great Gable to frozen watercourses and icefalls including Great Gully on the Wasdale Screes, Launchy Gill, Low Water Beck and Cautley Spout. And, of course, popular venues like Great End and the Eastern Coves of the Helvellyn Escarpment are described in detail.

Included too are several routes in outlying Cumbria.

There are also sections on winter equipment, winter climbing and conservation, climbing walls, accommodation, and a first ascent list that includes masses of interesting historical research. 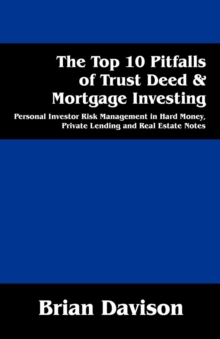