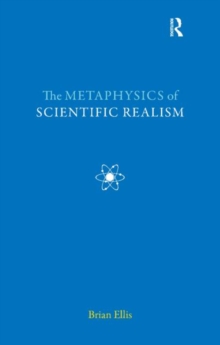 This title presents a major statement on the dominant philosophy of science by one of the world's leading metaphysicians.

Brian Ellis's new book develops the metaphysics of scientific realism to the point where it begins to take on the characteristics of a first philosophy.

As most people understand it, scientific realism is not yet such a theory.

It is not sufficiently general, and has no plausible applications in fields other than the well-established sciences.

Nevertheless, Ellis demonstrates that the original arguments that led to scientific realism may be deployed more widely than they originally were to fill out a more complete picture of what there is.

Ellis shows that realistic theories of quantum mechanics, time, causality and human freedom can all be developed satisfactorily, and moral theory can be recast to fit within this comprehensive metaphysical framework. 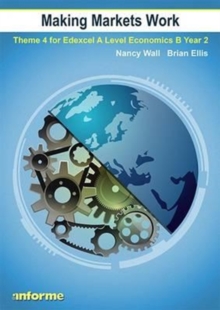 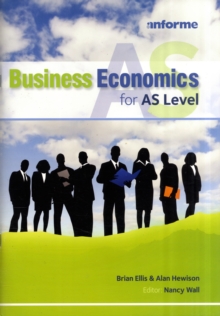 Business Economics for AS Level 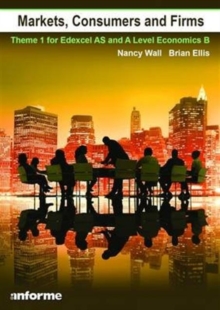