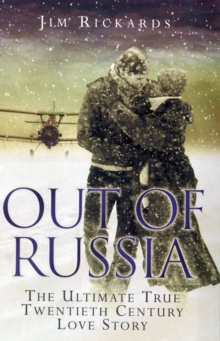 It was a move that was to dramatically change the course of his life. At the Bolshoi Theatre in Moscow he met a beautiful, young nurse, named Ileana Petrovna.

Their meeting marked the beginning of a passionate and extra-ordinary love affair that was to enchant the world. Set against a background of political and social turmoil, Out of Russia is the heart-warming and exquisitely written true story of one man's courage, bravery and unswerving determination to be with the woman he loved.