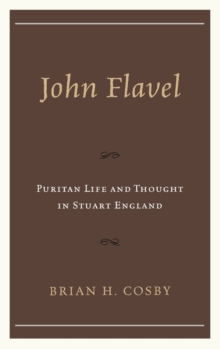 A nonconformist, unifier, husband of three deceased wives, victim of religious persecution, and author of what has been collected into six volumes of reprinted Works, John Flavel (c.1630-1691) of Dartmouth, England not only had an immense following during his own lifetime, but deeply influenced those who would set the course as shapers of religion and culture in the generations to follow: Matthew Henry, Increase Mather, John Newton, Jonathan Edwards, George Whitefield, William Wilberforce, Archibald Alexander, and Charles Spurgeon.

Flavel's influence remained strong until the end of the nineteenth century, when-for various reasons presented in this study seek to show-historiographical, philosophical, and Christian literature ceased to recognize his life or thought.

It has only been within the last decade that scholarly work has begun to uncover this `lost' Puritan and see him as a significant resource for understanding life and thought in Stuart England as well as the religious life of the early American colonies.

The first book of its kind, John Flavel: Puritan Life and Thought in Stuart England aims to reveal Flavel as both a significant and influential English Puritan as well as present the salient elements of his life and thought. 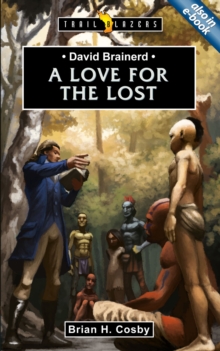 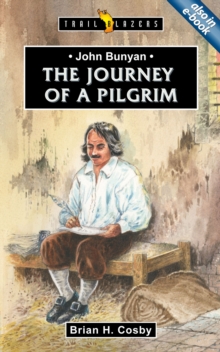 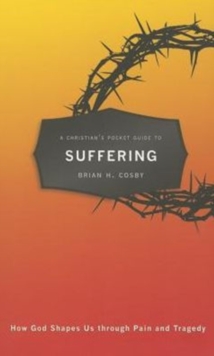 A Christian's Pocket Guide to Suffering 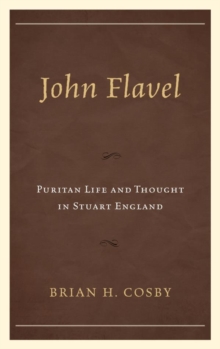