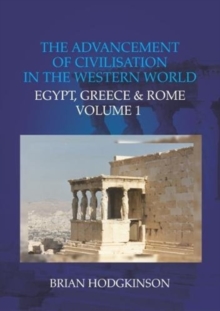 The Advancement of Civilisation in the Western World : Egypt, Greece & Rome 1 Hardback

Part of the The Advancement of Civilisation series

The general plan of the book traces the rise of three civilisations.

The account of Egyptian civilisation seeks to outline some of the chief features that enabled it to survive with remarkably little variation for almost three thousand years.

Graeco-Roman civilisation, from its obscure beginning in the world of Homer to its collapse in the fifth century AD, revealed much greater diversity, whilst its final centuries are seen as simultaneous with the rise of the third civilisation, in which we still live, that of Christianity.

Every civilisation contains a philosophy, a way of life, that touches the very depths of human experience.

Such was the teaching of Hermes Trismegistus in Egypt, of the early philosophers of Greece and of Jesus Christ in Israel.

Ancient tradition challenges the view that mankind is ever progressing from ape-like origins towards an apotheosis of humanity.

The study of history tends to confirm the contrary thesis of a gradual descent from a golden age to an age of iron.

Yet throughout history there have arisen societies that rise above decline to exhibit the characteristics of a high civilisation, where knowledge and art flourish and inspire later generations.

The Advancement of Civilisation in the Western World seeks to portray these exemplary times of human genius, whilst showing them against the background of oft-recurring times of darkness. 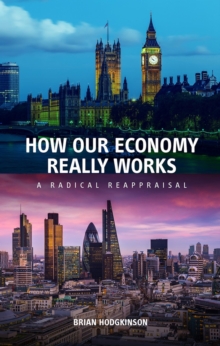 How our Economy Really Works

The Essence of Vedanta 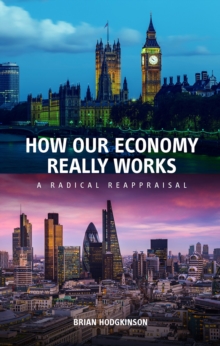 How Our Economy Really Works