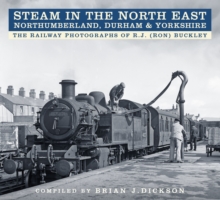 R.J. (Ron) Buckley's photographs show the changing locomotive scene taking place throughout the counties of Northumberland, Durham and Yorkshire, illustrating from the later 1930s those pre-grouping classes that were still working.

These included the work of such well known designers as Wilson Wordsell and Vincent Raven of the North Eastern railway, John Aspinall of the Lancashire and Yorkshire railway and Samuel Johnson and Henry Fowler of the Midland Railway. 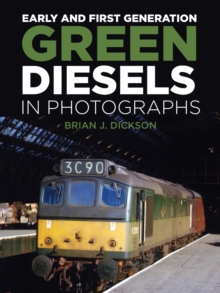 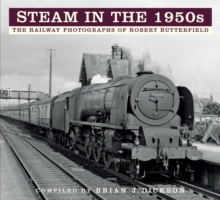 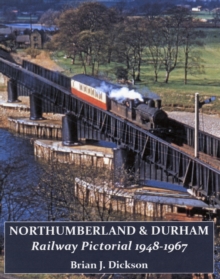 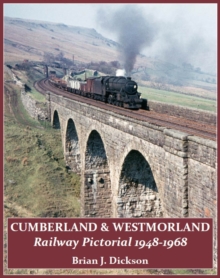