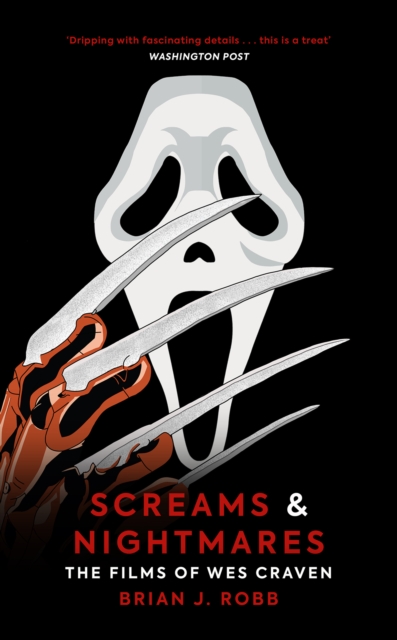 Writer, producer, and director Wes Craven has successfully tapped into the horror vein for over forty years, serving up scary, funny, cutting-edge thrillers that have become classics in the genre.

His films have been both critical and commercial successes, most notably Nightmare on Elm Street, which spawned a series of sequels and made Craven (and his creation, Freddy Kruger) an international sensation.

He then created a second indelible series in the horror movie trope with Scream. In Screams & Nightmares, Brian J. Robb examines Craven's entire career, from his low-budget beginnings to his most recent box office hits, from the banned thriller The Last House on the Left and the cult classic The Hills Have Eyes to the outrageous Shocker and The People Under the Stairs.

Through exclusive interviews with Craven, Robb provides in-depth accounts of the making of each of the films - including the final instalments of the Scream series - Craven's foray into writing novels, and his numerous television projects. 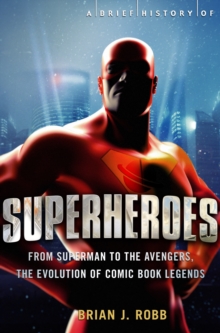 A Brief History of Superheroes 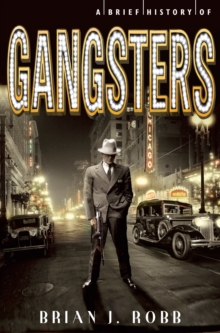 A Brief History of Gangsters