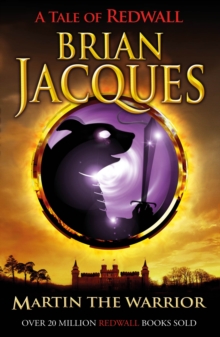 Part of the Redwall series

The sixth book in the beloved, bestselling Redwall saga - soon to be a major Netflix movie!Badrang the Tyrant stoat, evil Lord of the Eastern Coast, has forced captive slaves to build his fortress, Marshank.

Among these slaves is an indomitable young mouse called Martin who, together with his friends Felldoh and Brome, escapes from the fortress and sets off on a path to his heroic destiny as the founder of Redwall Abbey.

Also by Brian Jacques   |  View all 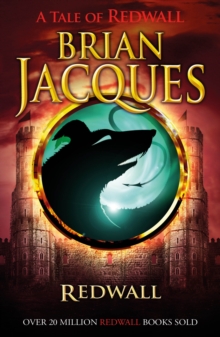 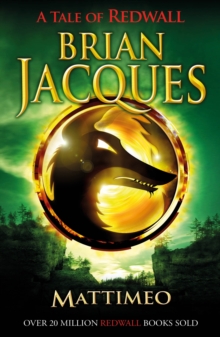 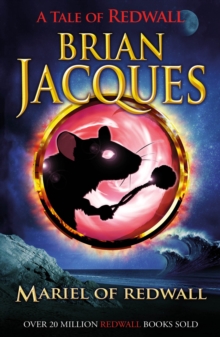 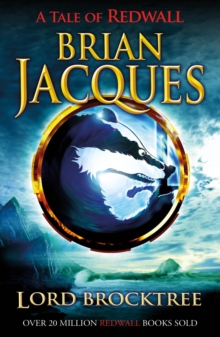 Also in the Redwall series   |  View all